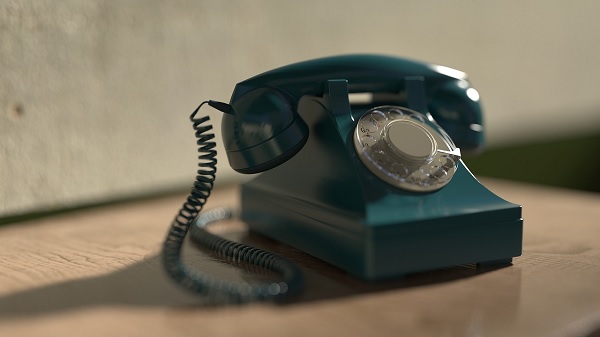 It was one of those sleepy weeknights in the middle of the school year when it still got dark early and there was nothing going on. I didn’t even have any homework.

I had just turned seventeen in December, though, and was saving up for my first car, so when my parents asked me to babysit my kid sister and a couple of her friends, I had just one question — how much you paying?

It was enough to get me on the hook, though I might have even done it for free. That’s how bored I was.

Besides, it was always fun to torment a gaggle of preteen girls, and this group was a particularly easy mark.

So, after we chowed down on delivery pizza, and after I made the obligatory check to make sure the kids all had their homework done, I made some popcorn and we all hunkered down in front of the TV. I popped Halloween in the VCR and sat back, ready to enjoy some screams.

The girls didn’t disappoint, and I had my plan all worked out for how I was going to really scare them once the movie was over. It involved a mask and a flashlight and our picture window.

But I never got the chance, because, just as the movie ended, my sister’s cell phone rang from the kitchen where she had left it.

Now, my parents are both techies, and we were the first kids to have cell phones in our school. We were also the first family I knew of who got rid of their house line.

“Can you get that for me?” my sister asked, and she looked scared. That was good.

“Sure,” I said, hopping up from my chair and walking toward the dark kitchen. “Maybe the call is coming from inside the house,” I teased as I picked up the phone.

A couple of the other girls gasped, but my sister rolled her eyes. “That only happens in the movies.”

I flipped the phone open and looked at the screen … my heart stopped. The calling number was the same as our old land line, which had been dead for years. I shot my eyes to my sister, not sure what to do. I wanted to scare her, but I didn’t want to kill her.

I clicked the button and said, “Hello?”. I could hear my voice shaking.

“Hey!” my sister yelled and stomped toward me. “That’s my phone!”

“Rickey?” the woman’s voice said from the other end of the line. “It’s Paula’s mom. I just wanted to check in on you guys. Is everything going OK? Are you having fun?”

I pulled the phone away from my ear and looked at the display again. It showed a different number — I assumed it belonged to Paula’s mom. Just then, my sister snatched the phone from my hand and went back to the living room, complaining to about how I had invaded her privacy.

I never did figure out what happened that night, how our old house number showed up on my sister’s cell phone, and it never happened again … as far as I know.

Even now, though, as a grown man … I still get the heebie-jeebies every time my phone rings when I’m visiting my parents. 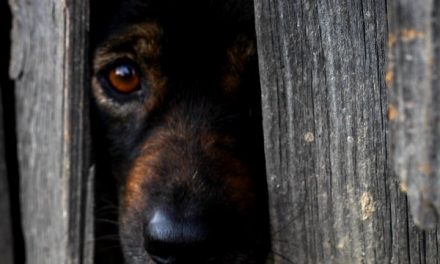 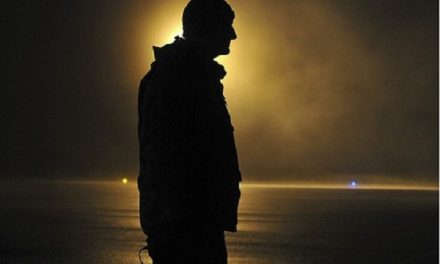 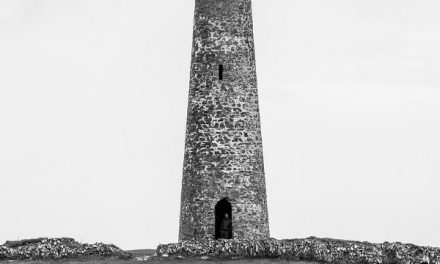