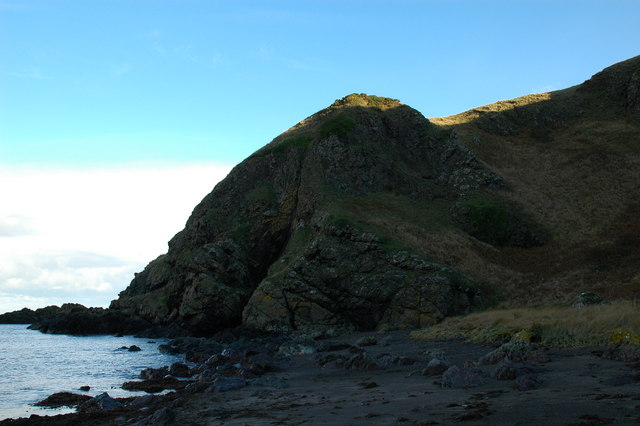 On the southwestern shore of Scotland at the northern end of Ballantrae Bay, a stony and majestic slab of land called Bennane Head juts into the Firth of Clyde.

There, tucked into a quiet cove and nestled among the moss-covered rock face stands the opening to a tremendous cavern that extends some 600 meters into the earth and serves as the setting for one of the most spine-chilling tales ever told.

And, if even half the atrocities attributed to the Sawney Bean cave actually occurred, there is strong reason to believe that the entire region might be haunted. 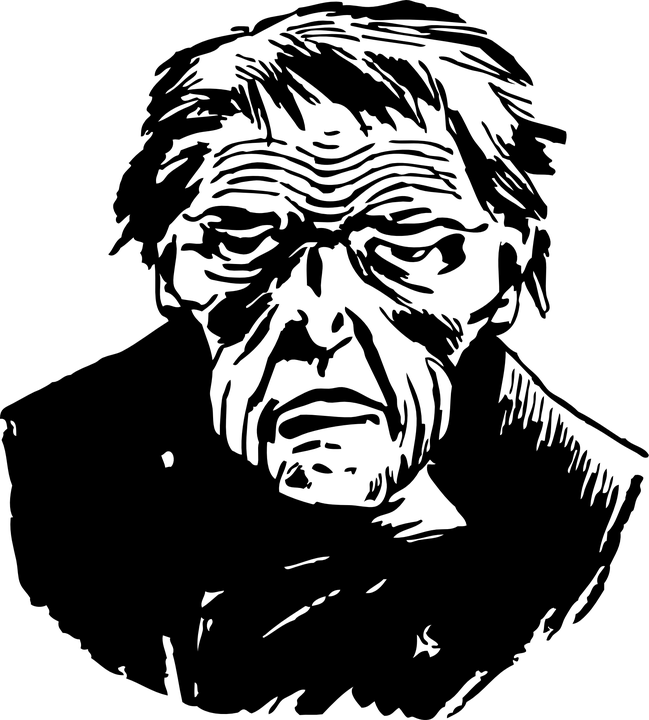 The Legend of Sawney Bean

Alexander “Sawney” Bean was born in East Lothian sometime during the 1500s to a poor but hardworking family, at least according to accounts like the one in The Newgate Calendar.

As he grew into manhood, Sawney tried his hand at various trades, including ditch digging and gardening, and maybe even butchery and hide tanning. He soon realized, though, though, that keeping a regular work schedule was not his strong suit.

Before too long, Sawney was looking for easier means of support, and he took up with a woman of some ill-repute, with some versions of the story even suggesting she was driven from her hometown thanks to her penchant for practicing witchcraft. Whatever the case with Agnes, the two found each other’s company agreeable enough that they married and set off on their own to get by however they could.

Sawney and his bride soon stumbled across the cave on Bennane Head and decided it would make a splendid home for a young couple hoping to grow a family … so they moved in.

Over the next 25 years, Sawney and Agnes birthed eight sons and six daughters, who turned out to be just about as fertile as their parents. Over that quarter-century time period, the Beans added some 32 grandchildren to their brood, most or all of them the product of incest.

But even such a monumental case of inbreeding seems a relatively mild offense against humanity when you consider the entirety of the Beans’ family rituals. 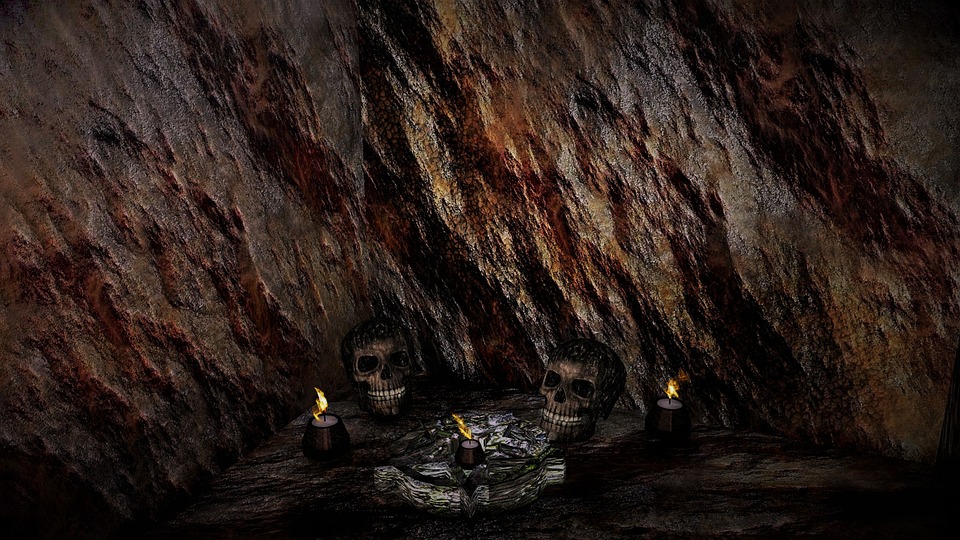 With no honest work to support them and with no compunction to seek such employment, Sawney and his wife transformed themselves into professional predators, lying in wait for unsuspecting travelers and then pouncing in the dark of night. Not content to merely rob the wayfarers of their baubles, the couple usually murdered their victims and often dismembered them.

Then, before night could give way to day, the Beans would drag their prey back to their lair — Bennane Cave — and feast upon the remains, right along with their children and grandchildren.

Eventually, locals began to take notice of missing loved ones and, more often, reports of travelers who vanished in the night. But, as the legend goes, the Beans’ neighbors weren’t aware that the family even existed, let alone that they had built a den of evil on the picturesque Scottish shoreline.

Oh, sure, they happened upon the slitted cave opening during their hunts for the missing, but few of them ever gave the yawning maw a second thought. After all, the entire opening flooded twice per day, at high tide, making it impossible for any man or beast to take refuge whatever shelter the damp stone encasement might provide.

And so it went, year after year and decade after decade, the Beans feasting on their countrymen, undetected, while growing their numbers to legion proportions. 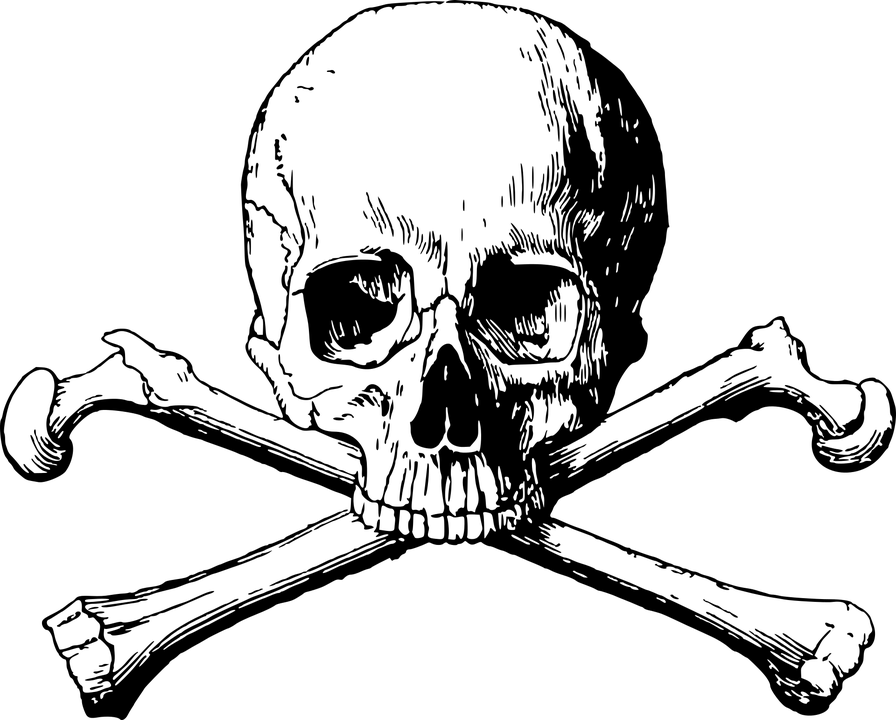 Then one night, the clan (or part of them), confronted a young couple unlike any they had encountered before. The husband was well-trained in combat and fought back viciously by means of a sword, a pistol, and his own brawn. The young man’s bravado was not enough to save his wife, but it did prolong the encounter long enough and create enough of a ruckus that a band of local villagers converged on the scene of the attack to see what was the matter.

The Beans retreated to their cave home, but the villagers had seen them.

Word of the treacherous clan spread quickly across the countryside and eventually landed at the feet of King James VI of Scotland, who later became King James I of England. The King himself assembled a manhunt and led the charge to Sawney Bean’s cave home.

When the posse of some 400 men arrived at the watery pit, they found body parts hanging from the ceiling, partially eaten limbs, and human remains pickled and stored in wooden barrels.

They also found the Bean clan, whom they captured and chained before carting off to Tolbooth Jail in Edinburgh.

So heinous were the Bean crimes — with at least 1000 victims over the years — that the King ordered their executions without the benefit of a trial.

The adult men bled to death after their feet, hands, and genitalia were severed.

Women and children were burned to death after being forced to watch the men bleed out. 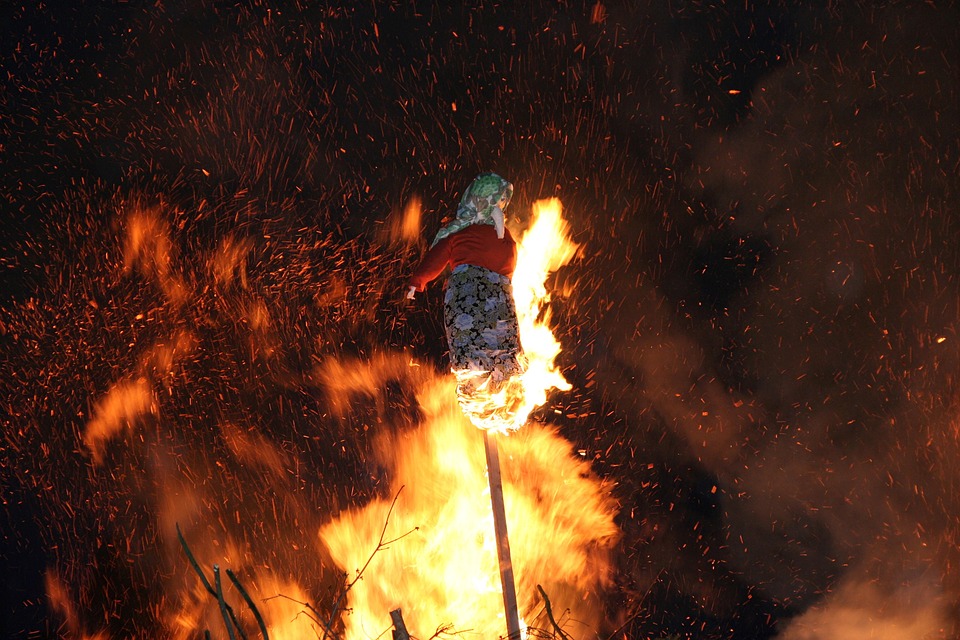 Several accounts of the executions recount curses uttered in unknowable tongues by the women as they were engulfed in flames.

And Sawney himself allegedly used his own last breaths to slather a curse on his executioners, Bennane Cave, and the outlying country.

So, is the legend of Sawney Bean true?

This tale has been the target of much debate over the centuries, and there are several other macabre stories which seem to parallel that of the Bean clan. The frightful Christie-Cleek is one version that is particularly chilling and very much in line with the events attributed to Sawney’s life. Interestingly, Christie-Cleek lived in the 14th century, hundreds of years before anyone had ever heard of Sawney Bean.

The existence of similar tales from different time periods does not necessarily negate any one of them, but it does at least call into question the veracity of each — if more than one is true, then there are terrible coincidences at play.

But regardless of whether Sawney ever lived or not, and whether the Beans’ atrocities have been exaggerated through the ages or not, some modern observers are convinced that supernatural happenings are observable in and around the Sawney Bean cave — today. 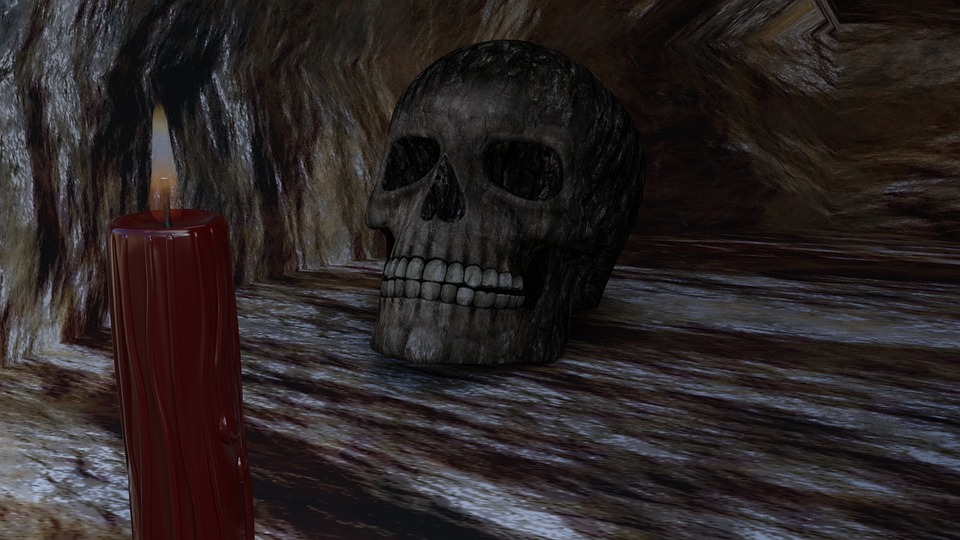 Over the years, many strange happenings have been reported in the area around the cave, and local legend has it that Sawney’s ghost is waiting to attack any who enter his home.

And, even though scientists have recently found little to verify that Sawney existed or that there were large numbers of reported disappearances during what would have been his lifetime, not everyone is convinced.

Tom Robinson is a psychic local to the area who claims to have found evidence that the cave is (or was) haunted by several of Bean’s victims and/or their families. So strong is Robinson’s conviction on this front that he performed an exorcism in the cave.

But whether you believe in Sawney Bean or not, and whether you think there’s any chance great atrocities unfolded in Ballantrae Bay all those centuries ago … won’t you be just a bit spine-tingled if you ever find yourself in the mouth of the Bean family home? 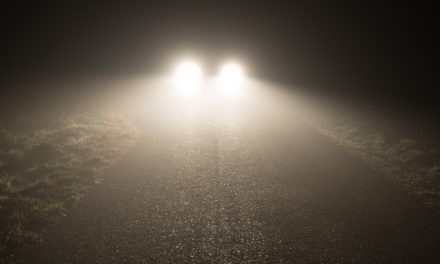 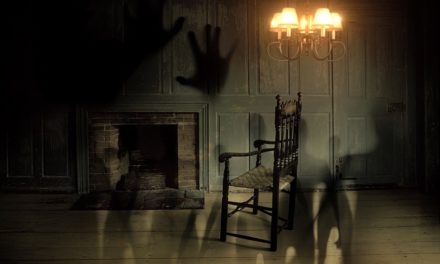