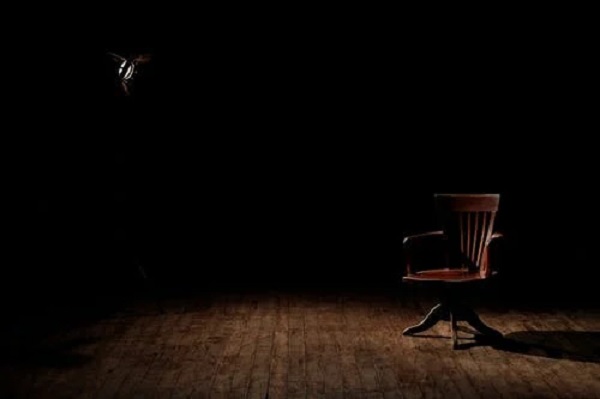 It was put-up or shut-up time as far as Charity was concerned.

She had been dating David for two months, and she really liked him. Thought he might be the one.

But she had never been to his place, and they never went out anywhere but dark places — the movie theater, an outdoor dance club … good thing it was summer.

Mostly, it was just pizza and movies at her apartment.

She had pressed him on his personal life, but all he would say was that he lived in a room above Elmer’s Bar.

That’s where they had met, or close to it — she had bumped into him when she was trying to catch up to her friends as they left the bar one night, and he was coming in. The street was dark, and David had walked her to the car.

She gave him her number, and he called the next day. From a pay phone, he said.

But now, Charity hadn’t heard from him in almost a week, and she didn’t have a number for him. Her only choice was to go to his apartment and confront him.

She wasn’t sure how to get upstairs at the bar, so she entered through the main door. She would ask the bartender.

She hadn’t expected to see David in the bar itself, but there he was sitting in a dark corner.

Charity took a deep breath and marched his direction. “Where have you been, David?” she demanded, hands on hips.

He looked at her sheepishly. “Keep your voice down, Charity. We can’t be seen together.”

Charity’s blood boiled, and she prepared to lay into him, but a woman’s voiced sounded beside her.

“I’m sorry, but I couldn’t help overhearing you.” Charity turned to find a waitress, about sixty years old, staring at her intently. “Did you know my David?”

Across the room, beyond the waitress, a wall-length mirror reflected the entire bar.

Charity cringed to see her own angry face and posture, towering over the old woman. She let her shoulders drop and stood upright, but something still didn’t seem right to her. She turned to gaze back at David, and he shrugged.

Then she looked back to the mirror and and saw it — or, rather, didn’t. David was not in the reflection.

“I still miss him after all these years,” the waitress said. “Could we sit down and talk about him for awhile, dear? I sure would appreciate it.”

The woman gestured toward a chair at the table next to David. He smiled at Charity, then stood and faded into the dark paneled wall. 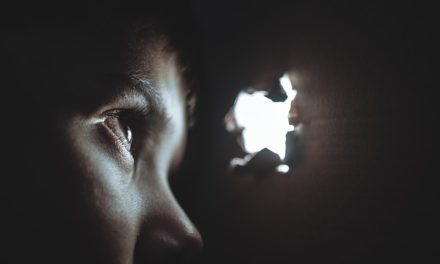 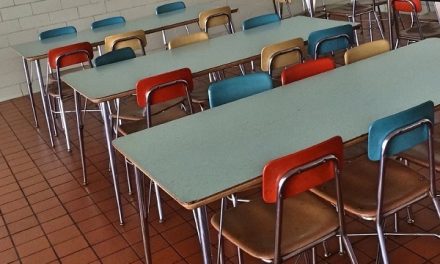