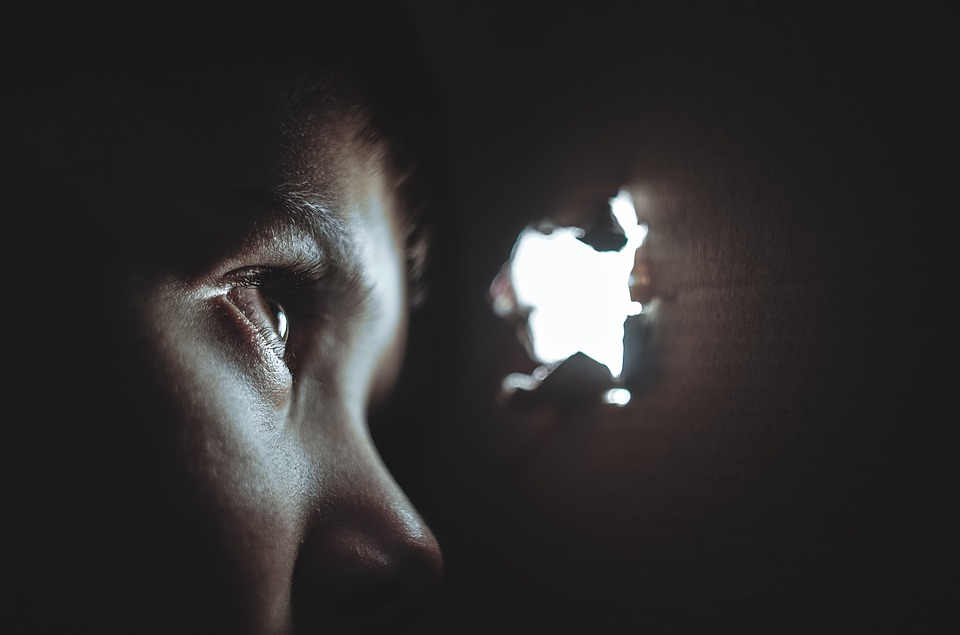 1. My head itched in the night, so I scratched  it, but then I realized my hands were clasped together in front of me.

2. Gwen was happy that John and Mitch were finally getting along, but she wished they had been alive to  enjoy the peace.

3. There is no sweeter sound than a baby’s giggle, although it’s also a bit creepy when it comes in the middle of the night and you live alone.

4. My girlfriend told always told me my porcelain doll was creepy, and the doll said the same thing about my girlfriend.

5. I was shocked to find I had a headful of gray hair when I woke up this morning, especially considering that I was bald when I wen to sleep.

6. Cold, clear winter nights don’t bother me as long as there is a full moon, but I do wonder why my shadow is on all fours in the snow.

7. Megan was perturbed that Danny had left the toilet seat up again, especially since he’d been dead for four years.

9. My house phone rang at midnight last night even though I only have a cell phone.

10. I’m always happy to hear my wife singing, but this morning her voice is coming from the kitchen yet she’s still asleep in the bed beside me.

11. I woke myself up with my snoring, but it continued even after I was awake.

12. We just had a solar eclipse but I could still see the moon in another part of the sky.

13. I fell asleep reading a scary story online and woke up with a bookmark in my lap.

14. I only found out too late that an electronic calendar invite counts for vampires.

15. As the earth exploded beneath him, James was relieved to have made it safely into outer space — at least until there was a knock on the cabin door.

16. Greg awoke with a start, laughed at himself for having believed the zoo nightmare was real, then wiped the sweat from his brow using his … tail.

17. When I was a kid, my mom told me to stop playing with my brother and just push him to the side of the plate so I could eat the rest of my dinner.

18. In my nightly review of our home security video, I was shocked to see my wife stabbing me with a huge knife, but was even more surprised to see that the date on the clip was tomorrow.

19. There was only one set of prints in the snow, heading from the house to the barn — even though I had just returned from the barn.

20. Every night, she kissed me on the cheek before heading up the stairs, but I never knew her name and I lived alone.

21. I was touched that Mrs. Everson showed up for my college graduation party but also a bit unnerved since she died when I was in second grade. 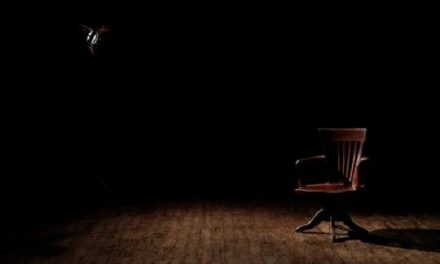 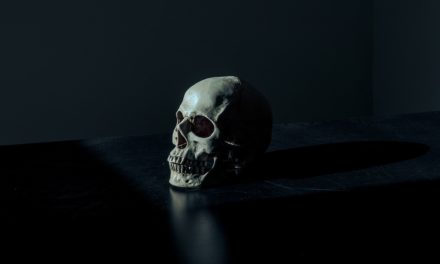