What Is a Bunyip? Exploration of an Australian Legend

Did you know that the Loch Ness Monster and other water-born cryptids of the Northern Hemisphere have a Down-Under counterpart that’s even more mysterious than our own lake creatures? It’s true, and if you’ve never heard about the bunyip, then it’s time to unlock a whole new world of possibilities, courtesy of an Australian legend that just may turn out to be real.

What Is a Bunyip?

Stretching all the way back to ancient Aboriginal populations, the bunyip is a much broader concept than Nessie or North American monsters like Champ, a dinosaur-like beast purported to inhabit Lake Champlain.

Indeed, accounts of the bunyip’s nature and appearance are nearly as numerous as the sightings themselves.

Various witnesses over the years have described the bunyip in these kinds of terms: 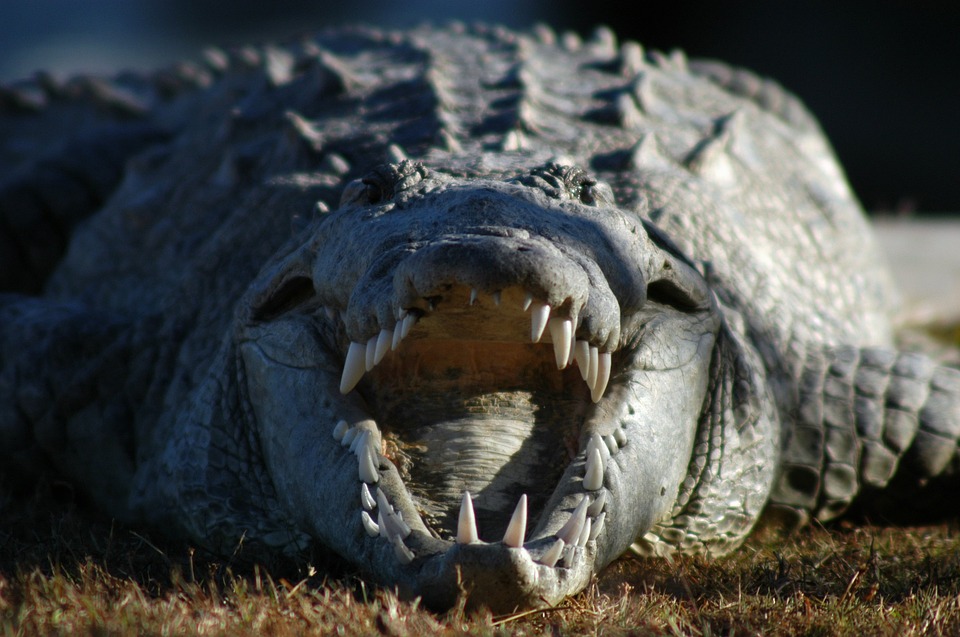 But while the physical descriptions of the bunyip vary wildly across the ages and throughout the Australian continent, one nearly universal aspect of the creature is that it lives in or near bodies of water.

Specifically, the bunyip has been sighted — or heard — in swamps, streams, rivers, lakes, and other wet areas. This is one obvious departure from more well-known cryptids like Nessie, who seems to be sighted almost exclusively in her Loch Ness home environ.

That makes some sense when you look back at that list of possible characteristics and realize the bunyip may range in size from a dog to a large crocodile. That would give it the flexibility and mobility to fit into aquatic areas much smaller than what Nessie could access if she is a plesiosaur as some suggest. With lengths up to 33 feet, plesiosaurs were (or are) limited to fairly large bodies of water.

Another fairly common characteristic of bunyip encounters is its booming call.

Often described as a scream or a hollow boom, the yell of the bunyip has led some aural observers — or doubters — to link the beastie to known local fauna. The Australian Fur Seal and the marsh-dwelling bittern (bird), in particular, both emit mating calls similar to the bunyip’s yip. 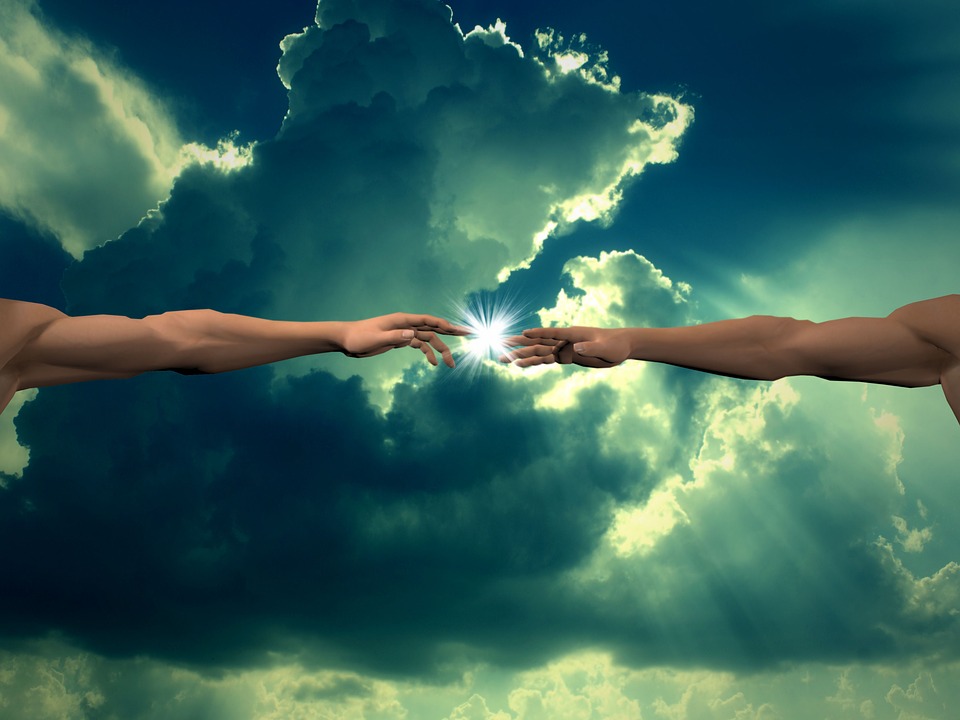 From an etymological perspective, there is some disagreement over the origins of the word “bunyip” and its original meaning and subsequent connotations.

While some modern researchers trace the word back to the Aboriginal “Bunjil,” that phrase typically refers to a “a mythic ‘Great Man’ who made the mountains and rivers and man and all the animals.”

That definition appears to dovetail more tightly with the Christian creation story than with accounts of a frightening creature who may or may not have designs on devouring human flesh. Of course, bunyip might just be derived from or related to “Bunjil” without being a literal modern manifestation, and many creation myths involved non-benevolent gods, so a possible connection can’t be ruled out.

Interestingly, English speakers in Australia had appropriated “bunyip” by the middle 1800s as a synonym for “impostor” and were more than happy to level it at their political opponents when the opportunity arose.

Sightings (and “soundings”) of the bunyip seemed to have slowed in the twentieth century and beyond, leading most observers to conclude that the bunyip is strictly the stuff of legend.

But folks were seeing (and hearing) something for all those years, right?

So what was it?

Well, there are several theories about what the bunyip might be (or have been), including:

And, since the descriptions of the creature have varied dramatically across the ages and across the continent, maybe it’s all of these, collectively lumped under the bunyip umbrella.

What do you think? Is the bunyip real, or is it just a case of mistaken identity?

Let me know in the comments.